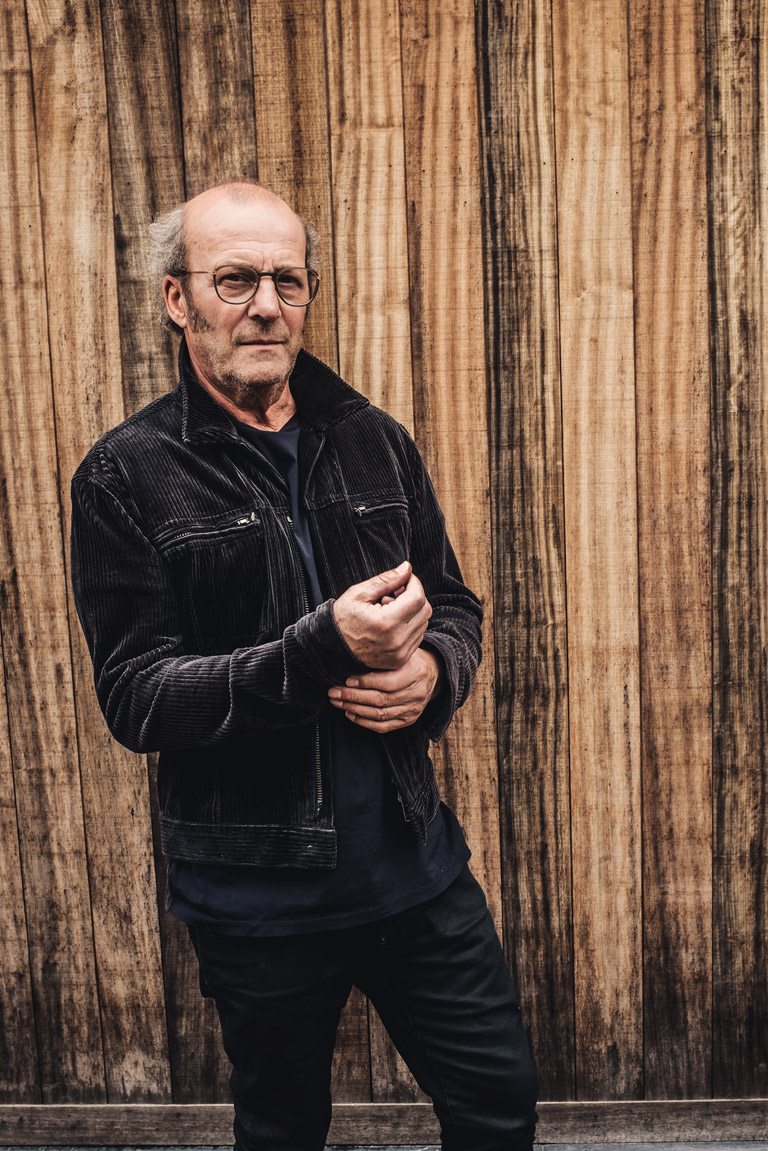 Stef shot perhaps every conceivable manner of table top film over a decorated career, and yet, his work looks fresher than ever.

His work is a visual cacaphony of explosive filmic flavour. It bursts from the screen, with blizzards of texture, splinters of light and intricate fibonacci-spiralling colours, taking on an almost visceral quality. He brings an unrivalled premium approach to table top film making and can be considered as one of the most creative pioneers of the genre.

His roots are in Animation Film, Photography and Fine Arts. He evolved from Experimental Animation film, through Visual Arts, towards Film. Enriched by all these experiences, Stef became one of the world’s most renowned table top directors. His work has been awarded at the major European advertising festivals. Such as Cannes (Silver and Bronze Lion).

Today, Stef continues to develop his Art and his work as a freelance Table top Director/Dop.